Television and radio personality who became a breakout star on the BAFTA-winning reality series  leading her to become a Capital FM radio presenter. In 2016, she won series 16 of  a Celebrity…Get Me Out of Here.

She is trained in ballroom dancing, beginning her lessons when she was just 6 years old.

She worked as a disability advisor for students. She was previously seen on MTV’s Beauty School Cop Outs.

She starred on Gogglebox alongside her father  a welder, and mother  She is from Bishop Auckland, County Durham. She began dating Lee Wilkinson in 2018.

She and  Tapper were both stars on the show Gogglebox. 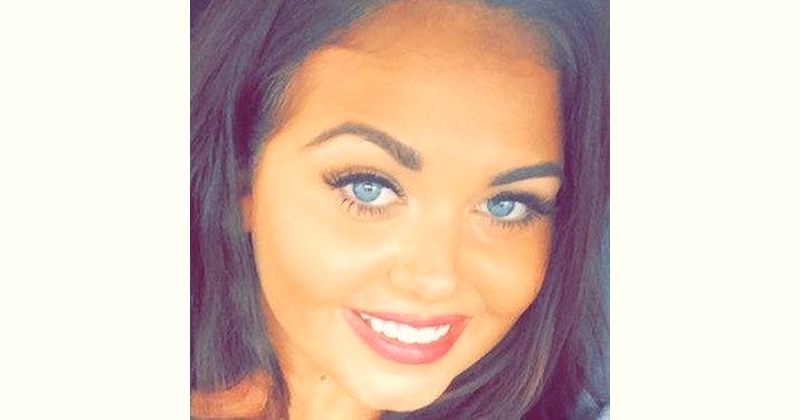 How old is Scarlett Moffatt?