Dancing and lip syncing TikTok sensation. Her account has earned more than 370,000 followers and over a dozen features.

Her parents were married in 2002 and she was born a year later.

In October 2015, she appeared in the digital short horror film Unwritten.

She is the daughter of Robin Stapler and Fresh Prince actor Ribeiro. Her parents divorced in 2006. She has two younger half brothers, Alfonso Lincoln and Anders Reyn.

Many of her dance videos have featured choreography by Steffanina. 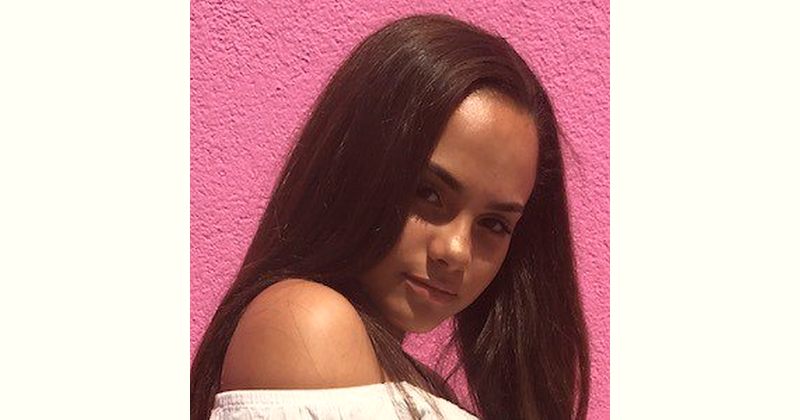 How old is Sienna Ribeiro?