Best known for his roles as Eli on the series Xena: Warrior Princess, Carlton Lassiter on Psych, and Sean Potter on  Amy.

He studied theater at Seattle Children’s Theater when he was 12 and later spent a summer at New York City’s American Academy of Dramatic Arts.

He provided the voice for Aric Jorgan in the highly popular MMORPG, Star Wars: The Old Republic.

He married Allison Sopher, with whom he had two children.

He received the University of Southern California’s Nicholson Award and James and Nony Doolittle Award. 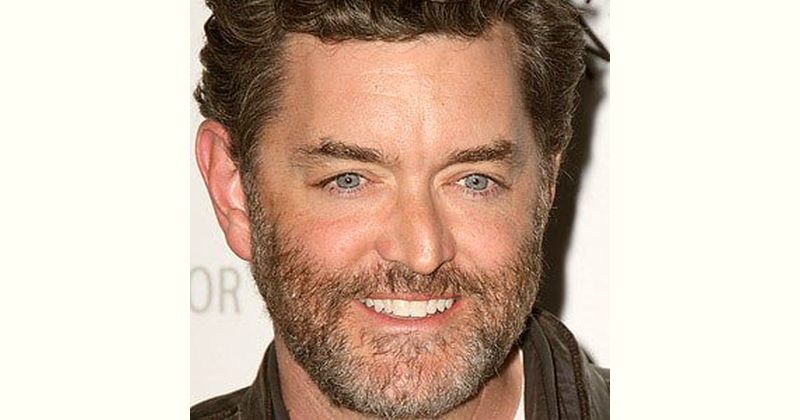 How old is Timothy Omundson?