Better known online as King Keraun, he is a social media phenomenon who established himself on Instagram by using the network’s 15-second video feature. He has over 1.9 million followers on the platform. He was also popular on the 6-second video app Vine.

His social media fame led him to hosting parties at clubs in the biggest cities, like Houston, Miami, and Atlantic City.

He is the oldest of 5 children and is from Houston, Texas. 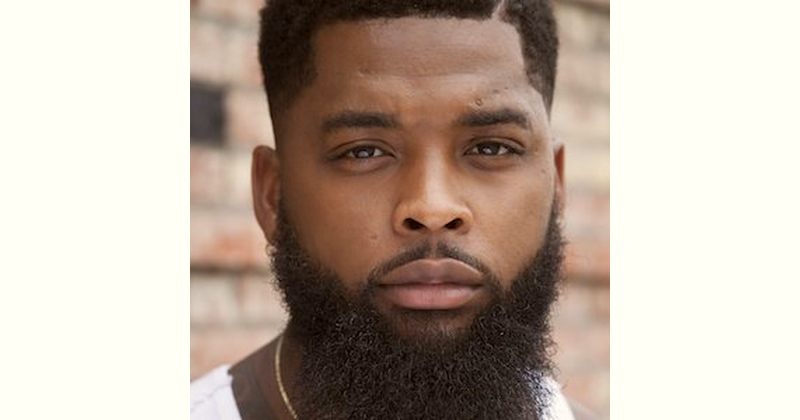