While married to Mandela, she served as First Lady of South Africa. Also a politician and political activist, she served as head of the African National Congress’ Women’s League and National Executive Committee.

She earned a degree in social work from the Jan Hofmeyer School in Johannesburg and a degree in international relations from the University of Witwatersrand. Her education was highly unusual in light of apartheid restrictions.

Her political activism forced her to live in exile for many years in Brandfort, South Africa (part of the Orange Free State).

She married Nelson Mandela in 1958. They had two children together before divorcing in 1996.

She was played by actress Harris in the 2013 biopic Mandela: Long Walk to Freedom. 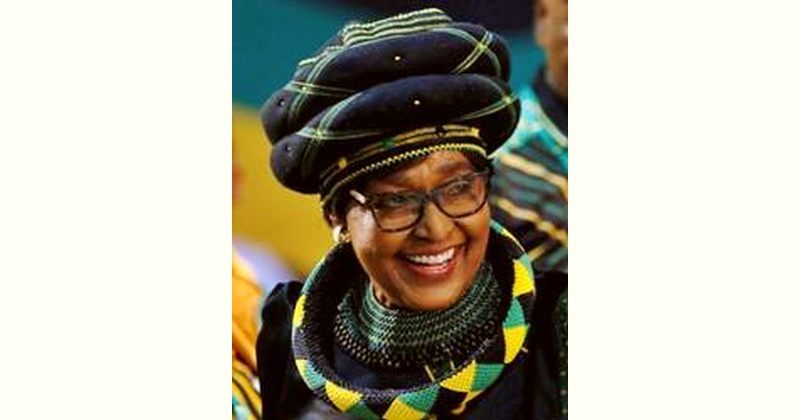 How old is Winnie Mandela?