Considered one of the greatest wartime heroes, Pilecki founded one of the first Polish resistance movements against the Nazi occupation. He volunteered in 1940 to be imprisoned in Auschwitz, where he gathered some of the first information about the Holocaust, passing it onto the Western Allies. In 1943 he made a daring escape, rejoined the Polish Home Army, and took part in the Warsaw Uprising. 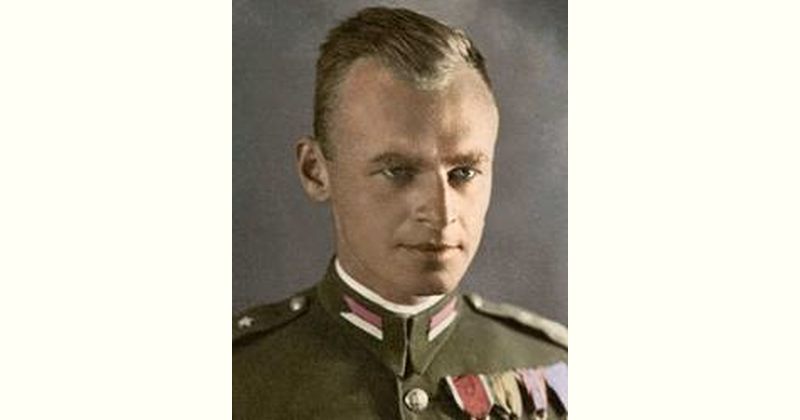 How old is Witold Pilecki?