Swiss-Russian model who was named the Most Beautiful Woman of 2012 by the Swiss edition of Maxim magazine and who has appeared as an actress in films like 2011’s Without Men. She’s also known for her endeavors in the fashion world, including her popular blog Chic Overdose.

She was born in Magnitogorsk, Russia and moved to Lugano, Switzerland at age six. She began modelling at twelve and won her first title by thirteen.

Her mother is Tania Tchoumitcheva. She is fluent in six languages: Russian, Italian, Spanish, English, German and French.

She co-starred with Longoria in the comedy Without Men. 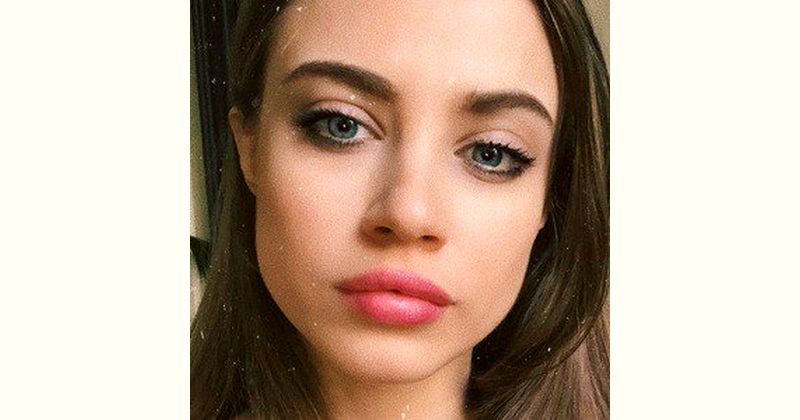 How old is Xenia Tchoumitcheva?