Though some dispute exists as to who created the modern version of baseball, it is generally agreed that Cartwright developed it along with a committee from his club, the Knickerbocker Base Ball Club, in 1845. 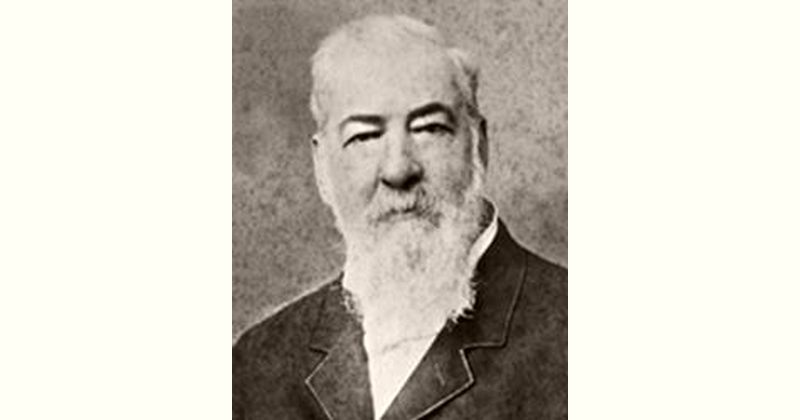 How old is Alexander Cartwright?