Best known for her role on  Anatomy as Amelia Shepherd. She also played a role in the series Missing.

She had her first TV show experience on the Canadian children show Mr. Dressup when she was eight.

She starred in the show Alice as the lead character, Alice Hamilton.

She married Rob Giles in Los Angeles, where they raised a daughter named Eliza.

She acted in the hit TV show  Practice with  Diggs. 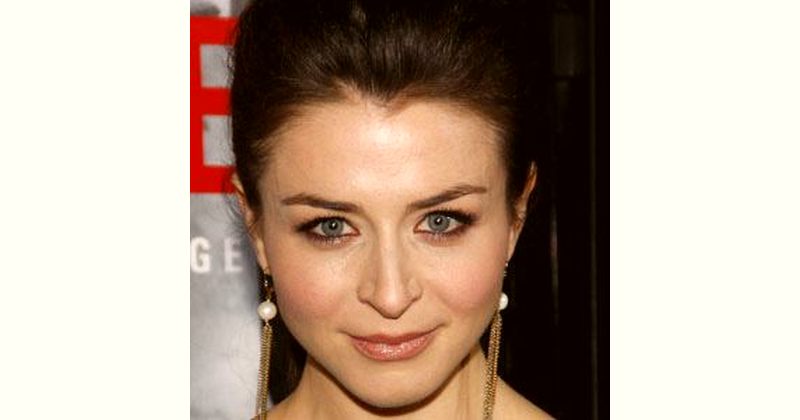 How old is Caterina Scorsone?