Cecil B. deMille is one of the most important and successful filmmakers Hollywood has ever produced. He is particularly remembered for his 1956 film “The Ten Commandments”, but made over 70 films througout his long career. 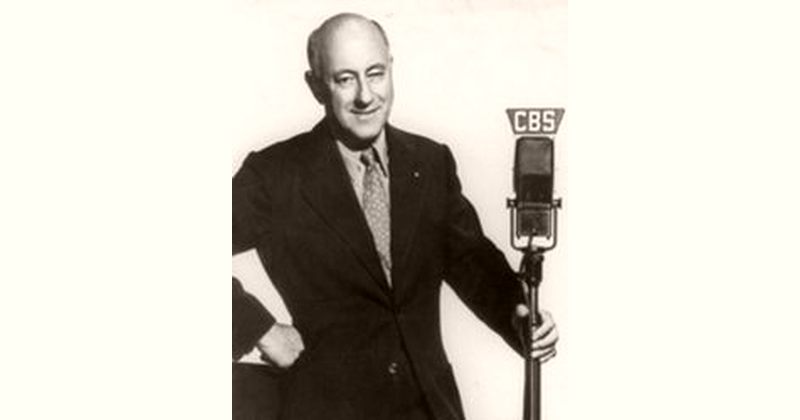 How old is Cecil B. DeMille?

Cecil B. DeMille on Social Media