Rose to prominence as a bubblegum pop singer in the 1990s. She has won four Grammy Awards and has sold 17.4 million albums in the United States and 50 million records worldwide. 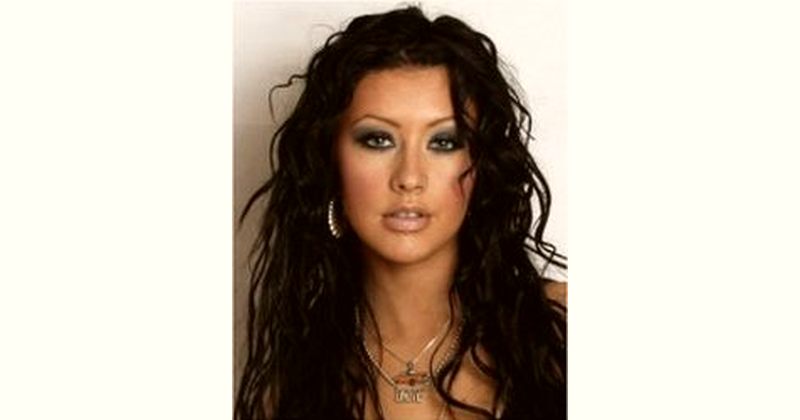 How old is Christina Aguilera?