After gaining wide recognition in his role as Dr. Doug Ross on the long-running medical drama “ER”, he has starred in numerous critically acclaimed films and received three Golden Globe Awards for his work as an actor and two Academy Awards, one for acting and the other for producing. 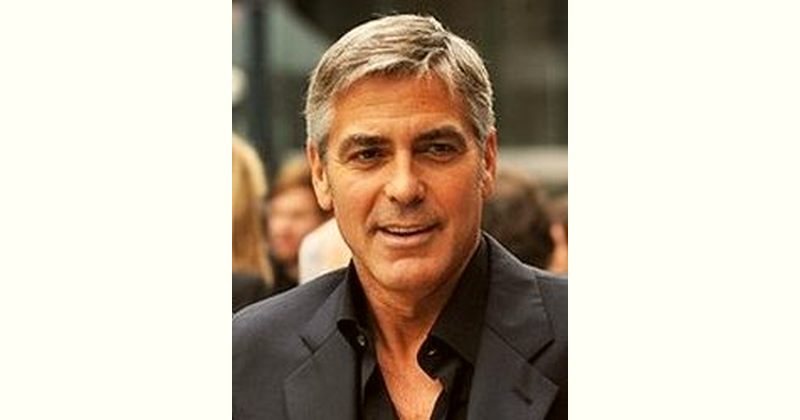 How old is George Clooney?