Defender known for impressive passing skills who made his professional debut in 2013 for  He played eight games for Watford on loan during the 2013-2014 season.

He began his youth career with  but joined Arsenal’s youth team in 2011.

He made his Spanish national team debut in 2016 and was a member of the 2016 European Championship team, but did not play.

He grew up in Barcelona, Spain. His mother is Maty Moruno.

Wenger was his manager on Arsenal. 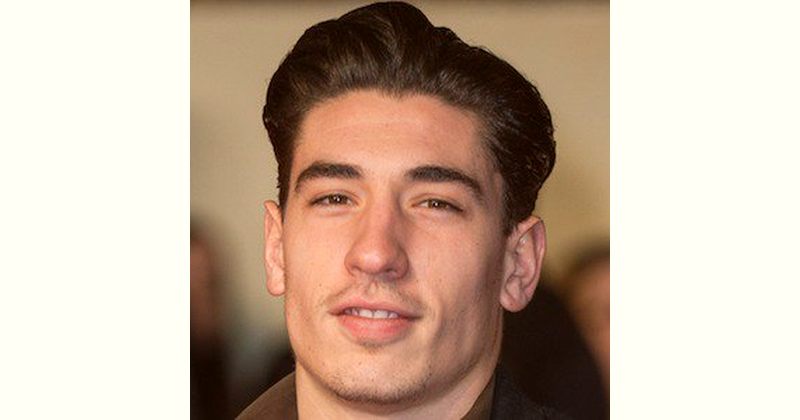 How old is Hector Bellerin?