English actress who became known to British audiences as Lauren Branning on long-running soap opera  in 2010. In 2012, she won the National Television Award for Best Newcomer. 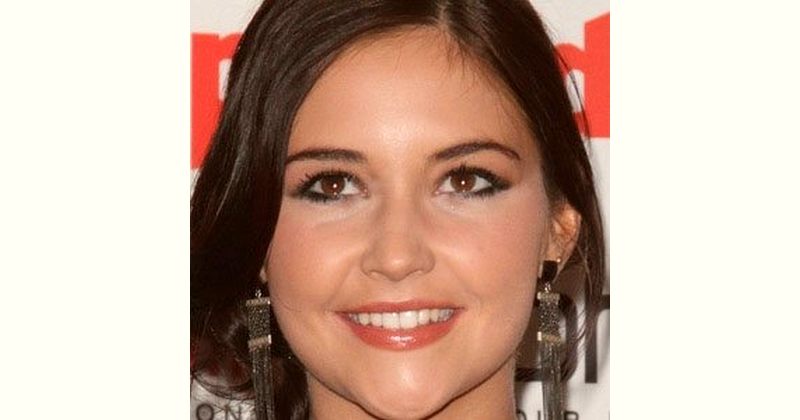 How old is Jacqueline Jossa?