Best known for his role as Tony Soprano, an American Mafia crime boss in the award-winning HBO series “The Sopranos”. He garnered praise for his portrayal of Soprano, winning three Emmy Awards, three Screen Actors Guild Awards and one Golden Globe Award for Best Actor in a Drama Series. 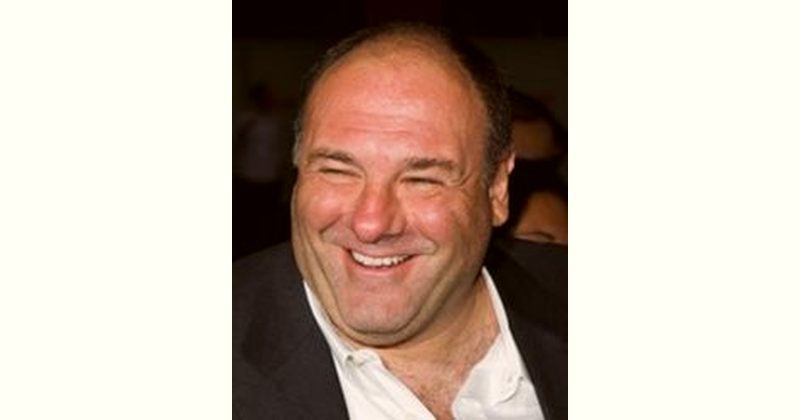 How old is James Gandolfini?