Polk served as Governor of Tennessee and served as the 11th President of the United States (1845 to 1849). He was essentially a compromise candidate between the various Congressional factions, and is considered by historians to be the last strong pre-Civil War president, in part because he achieved every domestic and foreign goal set out during his presidential campaign. 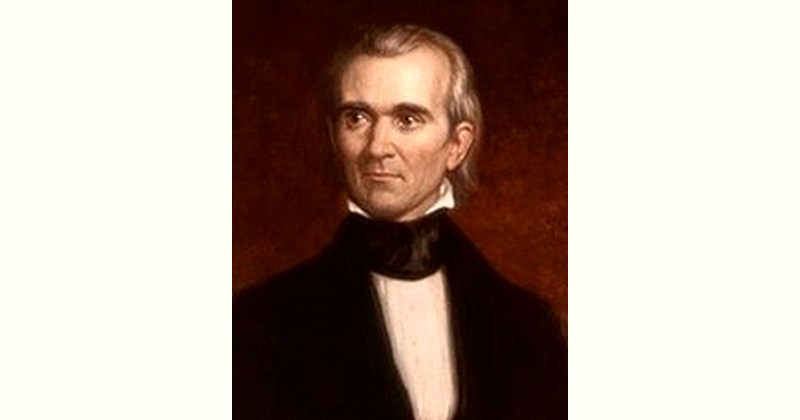 How old is James Knox Polk?