She originally applied for another show but the casting directors of Bad Girls Club reached out to her and offered her the role.

She was deemed the nicknamed “The Raging Rapper.” She’s an aspiring rapper, songwriter and dancer.

She and Sherman were both original bad girls representing the West Coast on season 17 of BGC. 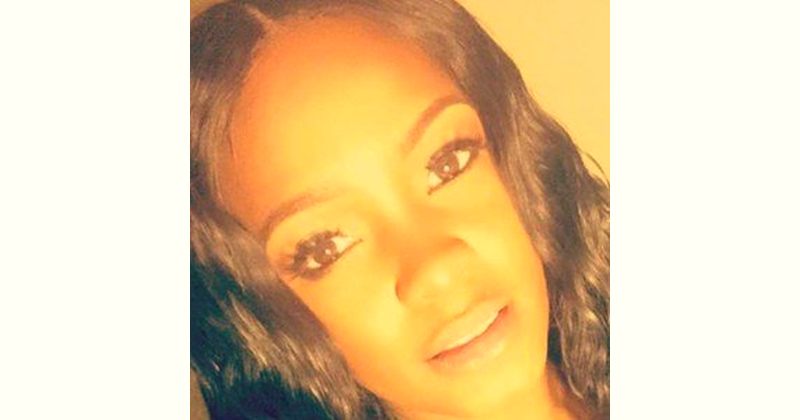 How old is Keyaira Hamilton?