Child actress and singer who earned recognition as the voice of the animated character Doc McStuffins on an animated series by the same name.

She made her uncredited acting debut at age nine in the 2007 film Life Support.

She appeared in films such as I Will Follow and Me Again.

She had a supporting role opposite Cyrus in a 2010 episode of Hannah Montana. 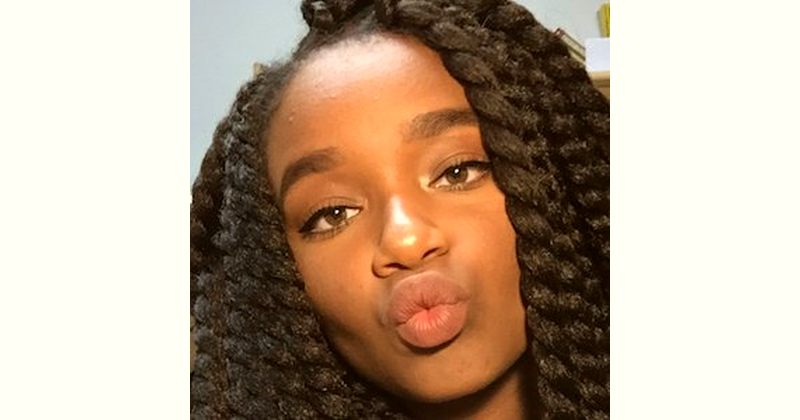 How old is Kiara Muhammad?