Perhaps most well known for his guest-starring role as Young Barry on The CW’s The Flash, he has also been seen in multiple episodes of When Calls the Heart and The Whispers.

He was able to book the part of Jack Spehn in the Hallmark television movie Color of Rain in his very first audition.

He was attending private school while working as an actor.

He was born in Vancouver to a Swiss mother and South African father.

He played Young Barry to Gustin‘s Barry Allen on The Flash. 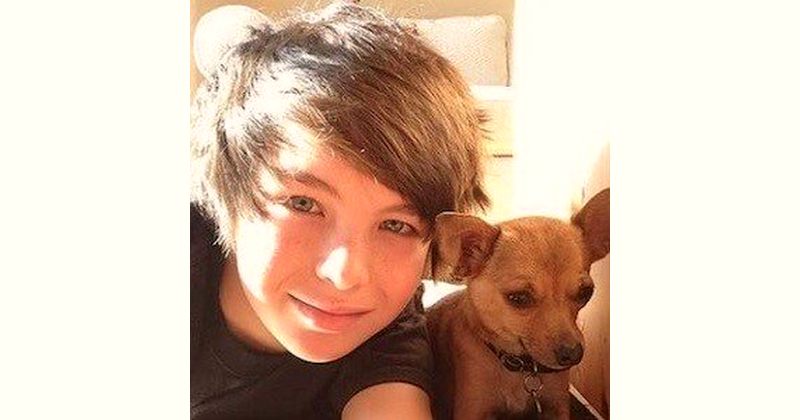 How old is Logan Williams?