Became the first professional fashion model with Down Syndrome, she has made great strides for models with disabilities. She founded her own clothing label called 21 Reasons Why, which pays homage to her disability, in 2017.

In 2014, her mother took her to a fashion show. She instantly decided she wanted to be a model. She created a Facebook profile with her photos and they went viral.

She was the second person with Down Syndrome to walk the New Work Fashion Week runway.

Her mother Roseanne is her biggest supporter. She has said in multiple interviews that Madeline’s success opens a new conversation about disabilities.

She calls Brewer, who was the first person with Down Syndrome to walk the New York Fashion Week catwalk in 2015, her inspiration. 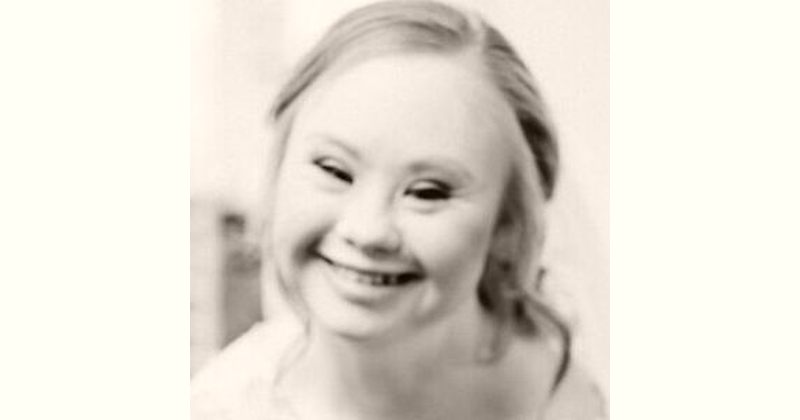 How old is Madeline Stuart?