Michael Collins, also known as ‘The Big Fellow’, emerged as a leading figure in the early 20th century Irish struggle for independence. He fought in the Easter Rising of 1916, and spent time in a British internment camp. He was Minister for Finance for the First Dáil, and later Director of Intelligence for the Irish Republican Army (IRA). 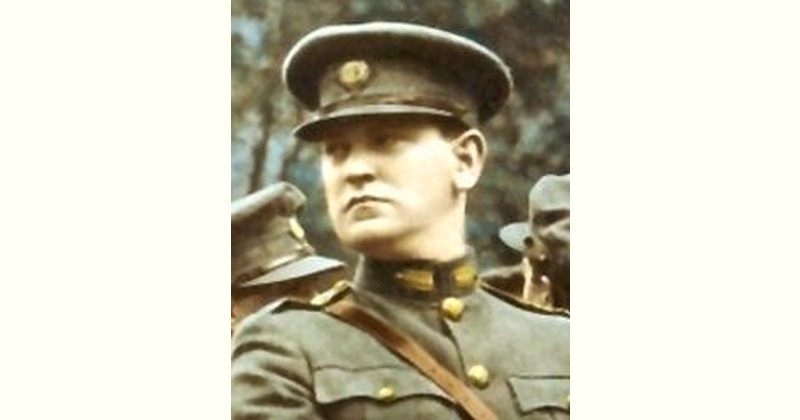 How old is Michael Collins?