Though most famous for playing Hattie Love on the Winfrey Network (OWN) comedy series  Thy Neighbor, this actress also appeared in several of  Perry‘s direct-to-video productions.

She began her acting career in the late 1990s and, by 2004, was a touring performer with the UniverSoul Circus.

A singer as well as an actress, she recorded gospel music albums titled Seven Days and Glory Road.

She was born in Mississippi and raised in Alabama. After attending  State University, she settled in Atlanta, Georgia.

She and Henao both became known for their roles on Love Thy Neighbor. 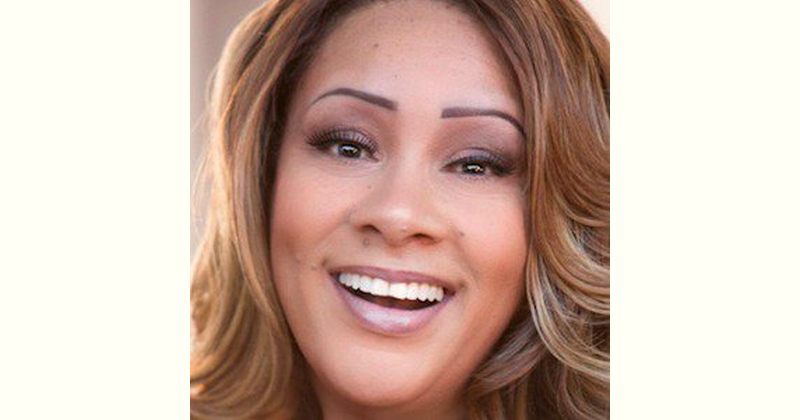 How old is Patrice Lovely?