Philip won an Academy Award for Best Actor for the 2005 biographical film Capote. Also starred in a number of other films including Moneyball, The Master and Twister. 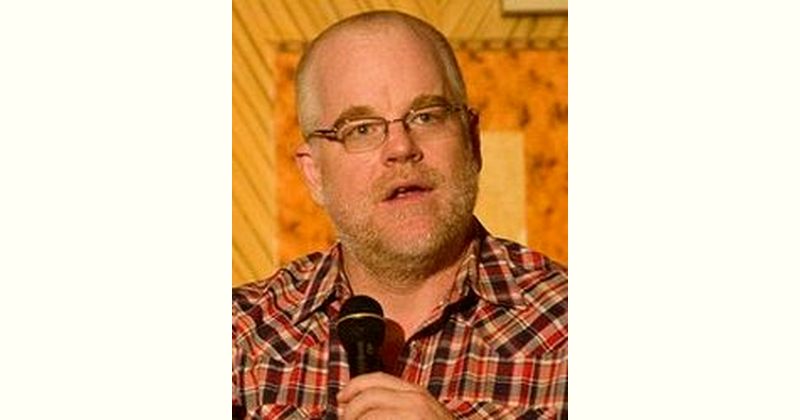 How old is Philip Seymour Hoffman?