Best known as the wife of NBA superstar James. She has over 850,000 followers on her mrs_savannahrj Instagram account, where she frequently posts pictures of her family.

She and James began dating when they were 16.

In 2010, she and James released their own furniture line called Home Court by LeBron James.

She watched her husband win two NBA Championships playing alongside Wade on the Miami Heat. 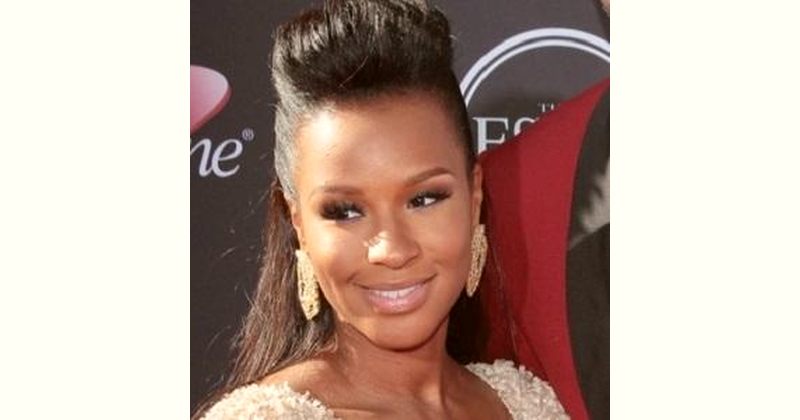 How old is Savannah Brinson?