Best known for her role as Tiffany on the Family Channel hit series  Next Step, she is a dancer, actress, choreographer and creator of The Girls Club who competed on the first season of Canada’s So You Think You Can Dance.

She received a scholarship to Toronto’s Interplay School of Dance at the age of 8.

She has made appearances in the popular television movie  Rock and in an episode of  The Next Generation. She was a featured dancer on Gaga‘s Artrave: The Artpop Ball World Tour.

She is native of Toronto, Canada.

She was featured in the music videos for the Duffield singles “Don’t Break My Heart” and “Feel.” 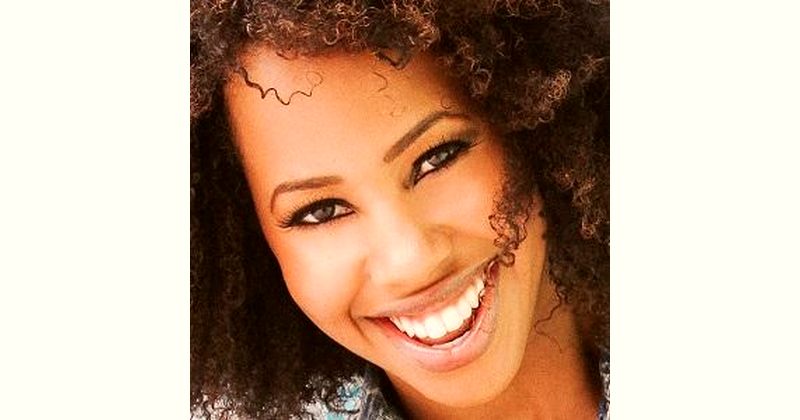 How old is Tamina Paris Pollack?