Actress who is known to Canadian television audiences as Alli Bhandari on the series Degrassi: The Next Generation.

She started appearing in ads and television commercials at age 10.

She also played the starring role of Indie Mehta on the teen series How to Be Indie.

She has two sisters, Melissa and Melanie, and one brother named Michael. She once dated actor Daniel Kelly.

She co-starred in How to Be Indie with Everett. 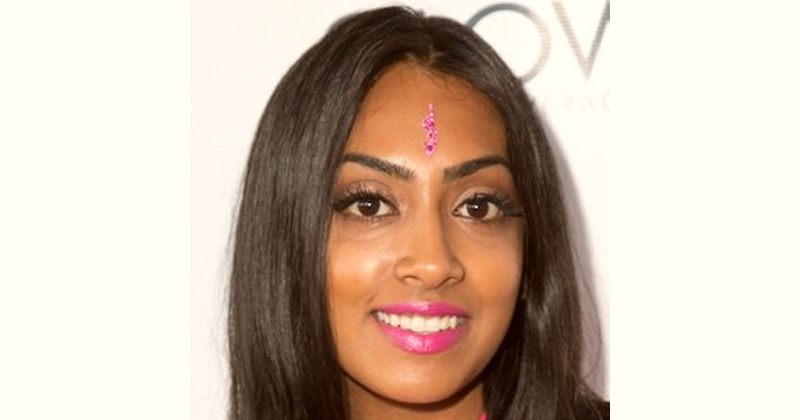 How old is Melinda Shankar?