He became known for playing the lead role in the show  Hates Chris and at age 14 became the youngest person to win an NAACP Image Award.

He was raised in Yonkers, New York, and began acting at age four when he voiced Bobby on the children’s show Little Bill.

He won a Young Artist Award for his work on Everybody Hates Chris in 2007 and played the role of Simon in 2013’s Perry Presents Peeples.

He was raised by his father, police sergeant Le’Roy Williams, and his mother, singer Angela Williams. He has two younger brothers named and

He appeared in the 2012 Disney Channel movie  It Shine alongside Jones. 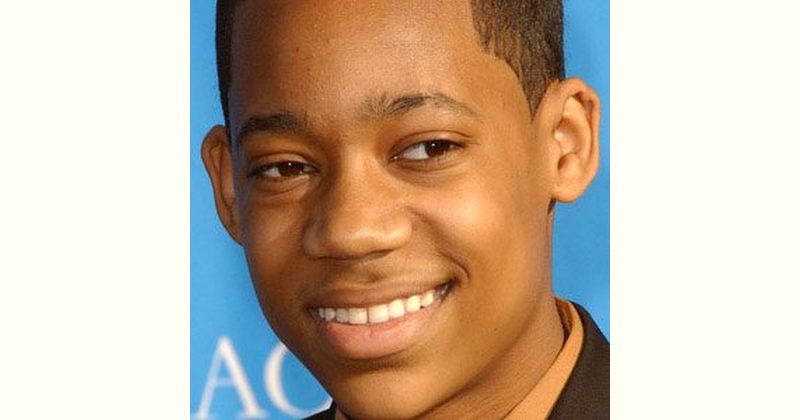 How old is Tyler Williams?