William Shakespeare is often named the greatest writer in the English language and the world’s greatest dramatist. His extant works consist of about 38 plays, 154 sonnets and additional poems. 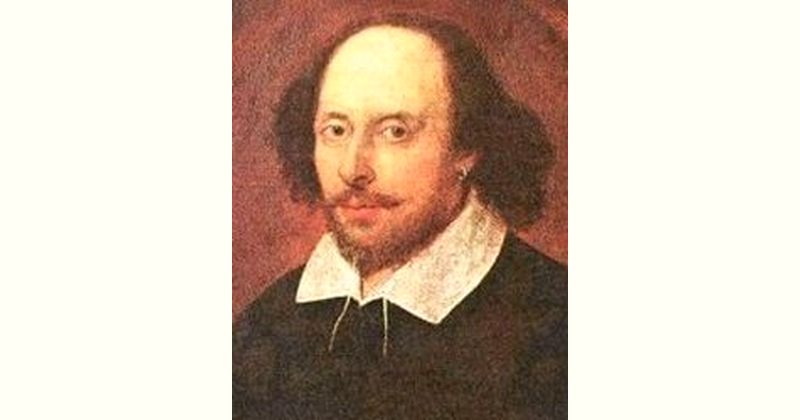 How old is William Shakespeare?