The 28th President of the United States who was governor of New Jersey and president of Princeton University before he was elected to the presidency.

He worked as a lawyer in Atlanta, Georgia.

His re-election campaign was founded on the fact that he had kept the United States out of World War I. He was best-known for coming up with the League of Nations despite the fact that his country refused to be a part of it.

He married twice. His second wife, Galt, was a descendant of Pocahontas.

He was often cited by conservative radio and TV commentator Beck as a president Americans should hate because of his staunch Progressivism. 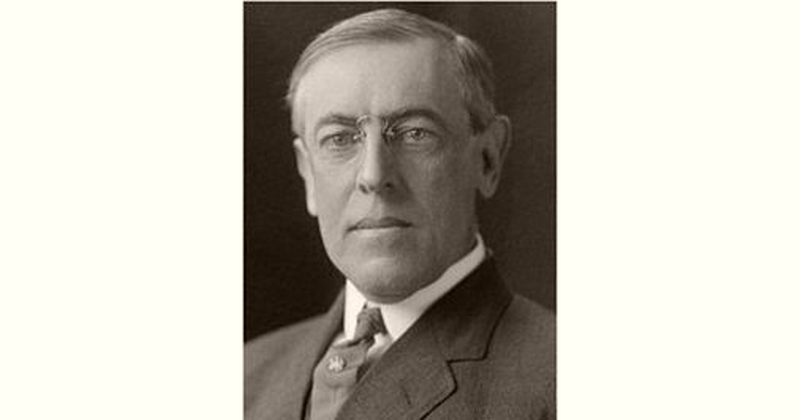 How old is Woodrow Wilson?