Stevenson held several political positions in his long career in the US government. After serving in a number of domestic agencies, including the Agricultural Adjustment Administration, Federal Alcohol Administration, United States Department of the Navy and the United States Department of State, he moved into international politics by serving on the committee that eventually formed the United Nations. 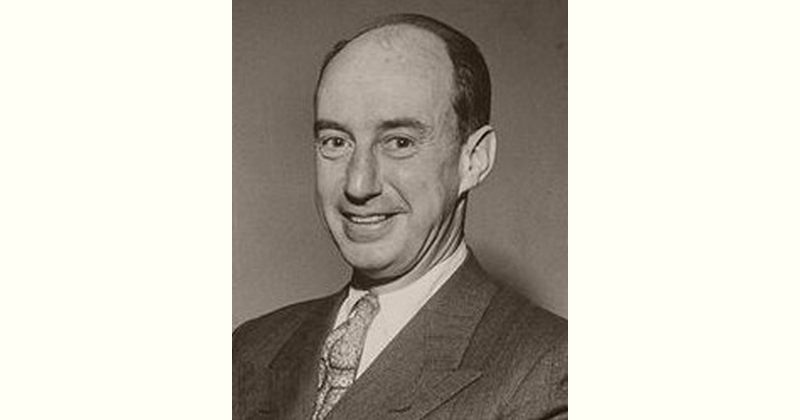 How old is Adlai Stevenson II?