Victoria’s Secret model who has ranked as one of the top models internationally. In 2012, she was listed as number 6 on the Forbes top earning models list, with an estimated annual earning of $6,600,000.

She had plastic surgery when she was eleven years old because she felt insecure about her ears.

She won a 1995 Elite Model Look contest in Brazil. 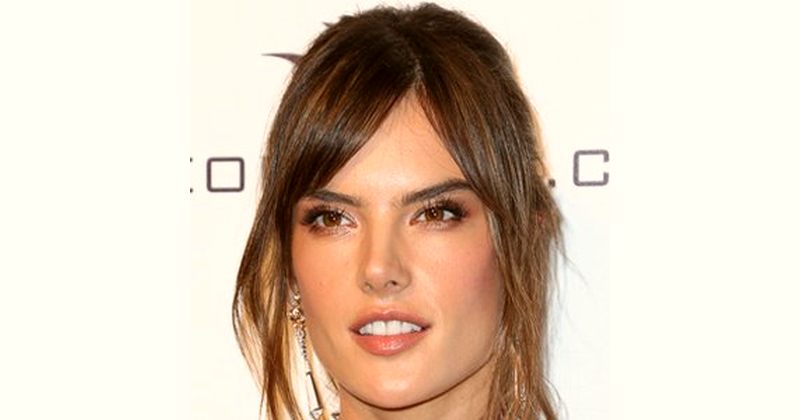 How old is Alessandra Ambrosio?