Percy Lavon Julian had a distinguished career as a chemist and was a leading figure in 20th century efforts to synthesis medicinal drugs from plants. He was the first African-American chemist to be inducted into the National Academy of Sciences. 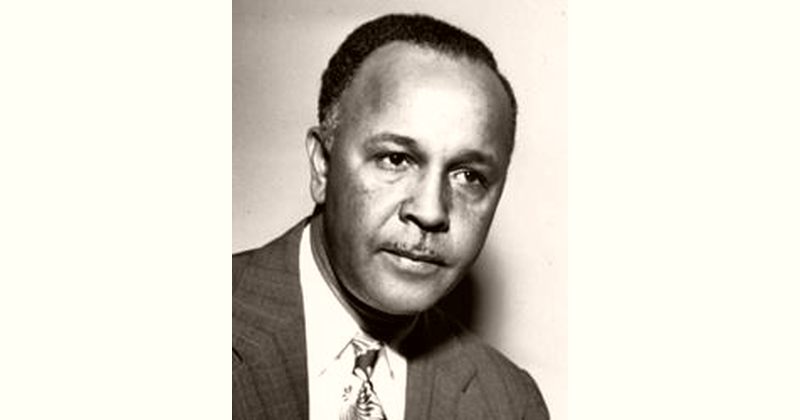 How old is Percy Lavon Julian?