Irish television and film actor known for his roles in the horror films  24 and  Rite. In 2011, he began playing Captain Hook on ABC’s  Upon a Time.

He lived in Paris for a month as a teen to learn French.

He played Duke Philip of Bavaria in a season 3 episode of Showtime’s  Tudors.

He married Helen O’Donoghue in 2009 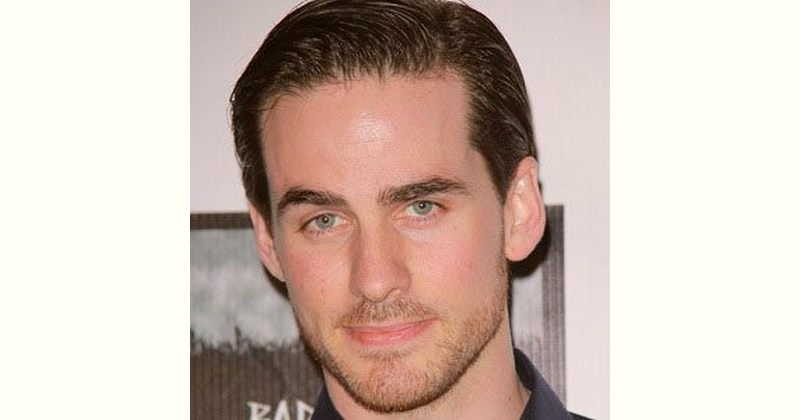 How old is Colin Odonoghue?