As Prime Minister of Israel, he helped build state institutions, presiding over various national projects aimed at the development of the country. Also oversaw the absorption of vast numbers of Jews from all over the world. He is considered Israel’s “founding father”. 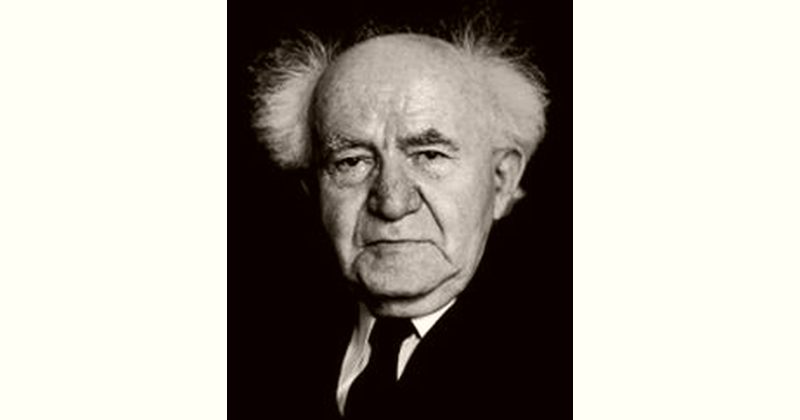 How old is David Ben-Gurion?