Played doofus Al Bundy on TV’s  with Children and also stars as Jay Pritchett on  Family.

He briefly worked as a social studies teacher before pursuing acting.

He is a martial arts black belt and was almost a professional football player but got cut in training camp.

He had two daughters with Catherine Rusoff: Claire was born in 1996, and Sophia followed three years later.

He was cast as Vergara‘s husband in Modern Family. 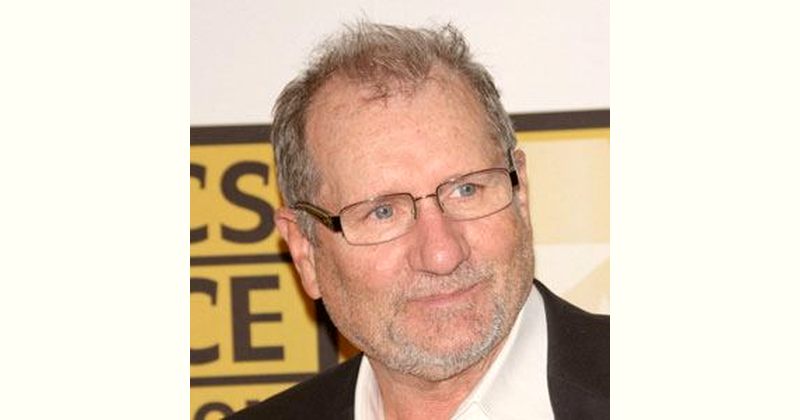 How old is Ed Oneill?