She appeared in her first television commercial at age five.

She had a small role as the character Tiffany in the 2005 film Be Cool.

She has three brothers: Richard, Roman and Dylan.

She had a supporting role opposite Martin in the 2003 film  Down the House. 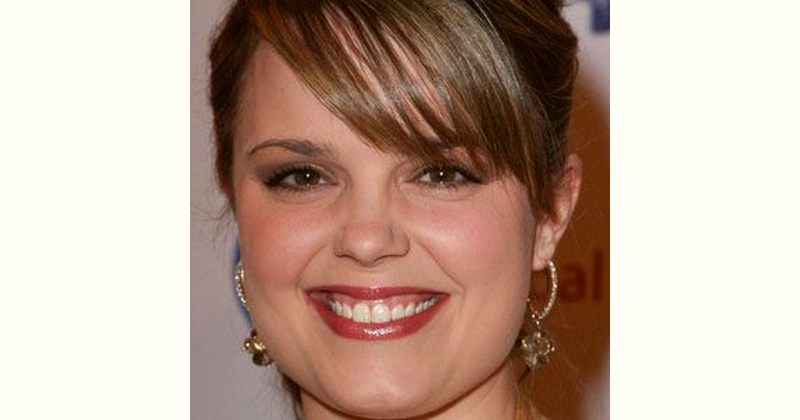 How old is Kimberly Brown?