Nicknamed “L.T.”, he played his entire professional career as a linebacker for the New York Giants in the NFL. He is considered to be one of the greatest defensive players in the history of football. He was named the league’s Most Valuable Player in 1986. 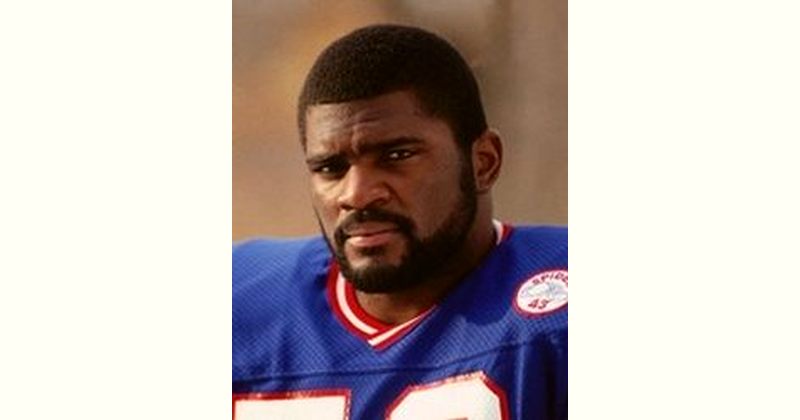 How old is Lawrence Taylor?