Best known for providing her voice for the role of Young Anna in the Disney’s critically acclaimed and beloved animated film  she also landed roles as Jenna in the viral video “Get the Guy: Kids Talk Dating Problems” and Little Girl in The Labyrinth.

She began modeling for print ads when she was only 5 years old.

When she turned 6, she landed the role of Molly in a stage adaptation of Annie at her teenage siblings’ high school Creative Arts Theater.

She was born and raised in Cincinnati but travels to Los Angeles frequently to pursue her acting career. She has an older brother named Tanner and an older sister, Hannah.

Both she and Bell provided their respective voices for the 2013 Disney film Frozen. 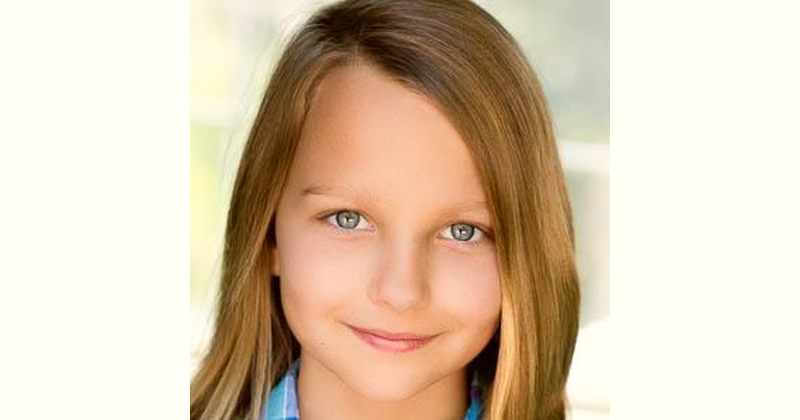 How old is Livvy Stubenrauch?