He graduated from West Point.

He surpassed Knight for the most wins as a coach in NCAA division one history and became the first division one basketball coach to earn 1,000 career wins on January 25, 2015 when his Blue Devils defeated St. Johns.

He has three daughters named Debbie, Jamie and Lindy with wife Mickie.

One of the best players he had the pleasure of coaching while at Duke was Hill. 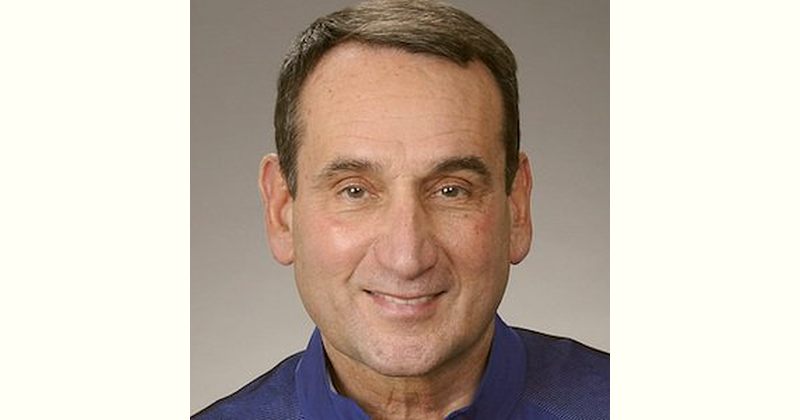 How old is Mike Krzyzewski?