American astronaut, aerospace engineer, test pilot, and professor who became the first person to set foot on the moon on July 21, 1969. He spent 8 days, 14 hours, 12 minutes, and 30 seconds in space.

He took his first flight at the age of five, when he and his father took a ride on a Ford Trimotor plane in Warren, Ohio.

Over 450 million people, which at the time was more than one-eighth of Earth’s population, watched him step on the Moon. 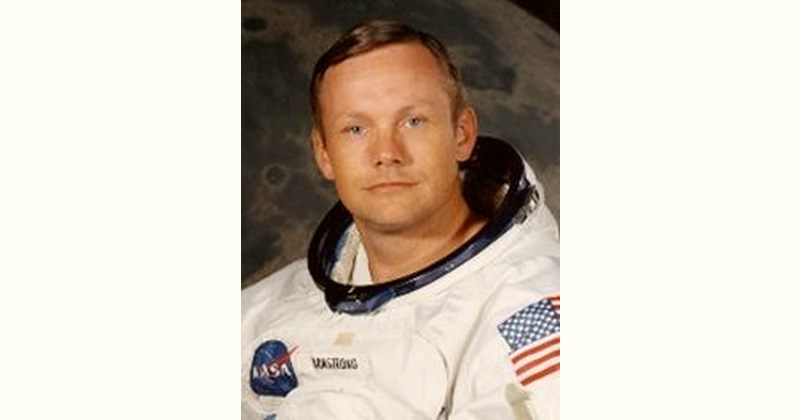 How old is Neil Armstrong?