Like her brother her birth was filmed for her mother’s E! reality show  Up with the Kardashians.

Her nickname, Nelly, was given to her by her celebrity aunt Kardashian.

She was born three years after her brother Disick. 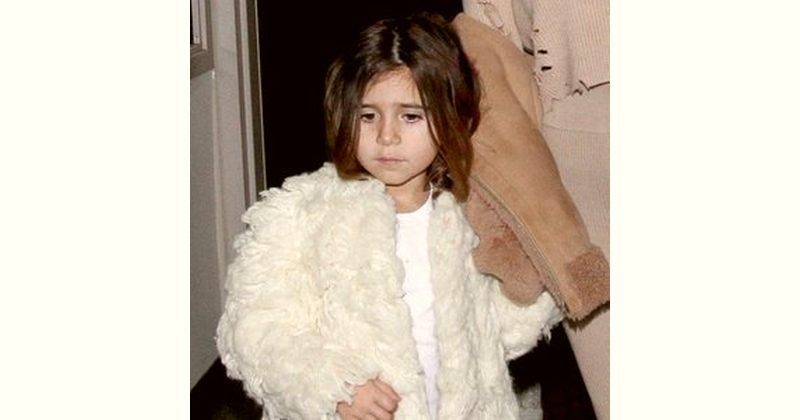 How old is Penelope Disick?