Do you need to know Prince Philip’s Age and Birthday date? Prince Philip was born on 10 june, 1921 in Greece.

Duke of Edinburgh and husband of Elizabeth II. He earned the distinction of being the longest-serving and oldest spouse of a reigning British monarch.

He joined the Royal Navy when he was eighteen years old. That same year, he began corresponding with his third cousin, thirteen-year-old Princess Elizabeth.

As Chairman of the Coronation Commission, he was the first member of the royal family to fly in a helicopter.

He has four children: Andrew, Duke of York 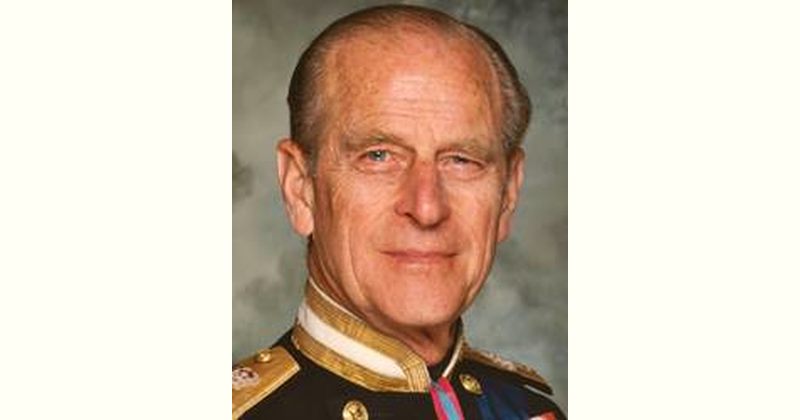 How old is Prince Philip?