Fashion designer and founder of her eponymous lines, Sammy B Designs and Samantha Black. She has created clothes for celebrities such as Hilson, Simmons and La Anthony.

She was named Designer to Watch by both Essence and Ebony magazine.

She was born in the Bronx, New York 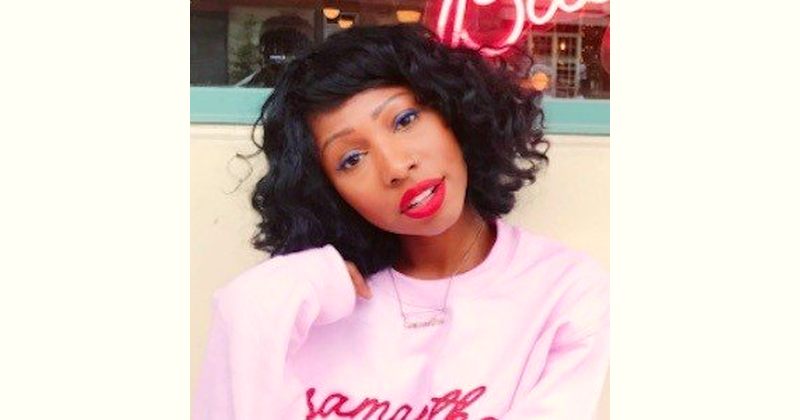 How old is Samantha Black?