Broadway legend who won Tony Awards for her performances in Song and Dance (1985) and in the 1999 revival of Annie Get Your Gun. Her numerous other Broadway credits include starring roles in Into the Woods, Sunday in the Park with George, and Gypsy.

She entered show business at the age of three and had appeared on Juvenile Jury and Name That Tune before her sixth birthday. By the age of nine, she was a member of the Actors Equity union.

She made her Broadway debut as an understudy for a 1967 production of The Girl in the Freudian Slip.

She dated actor and  Jerk co-star Martin from 1977 to 1981. Over a decade later, she married Michael Wittenberg 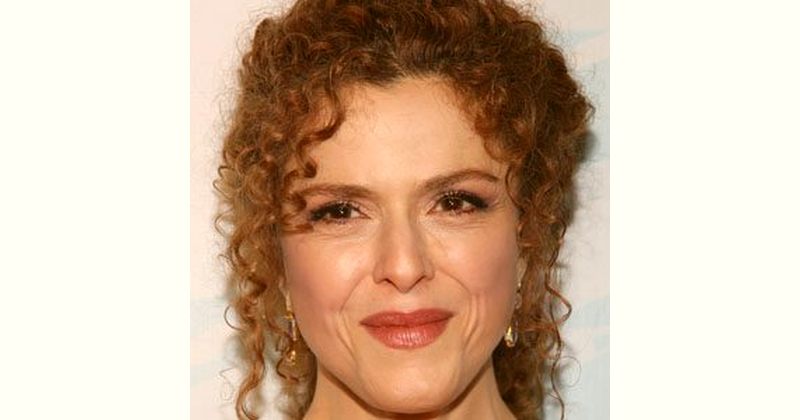 How old is Bernadette Peters?