Blossoming young dancer most well known as a member of the Abby Lee Dance Company mini team. She has appeared on the sixth season of the hit reality series  Moms.

Prior to making her television debut, she was crowned Miss Petite Dance America and had studied at the Joffrey Ballet.

She has become incredibly popular on social media, earning more than 650,000 followers just on Instagram. She and  Butler created the web series The Brooke … 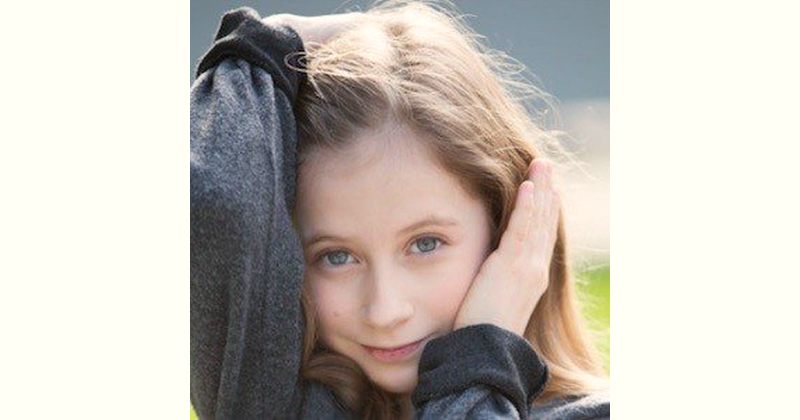 How old is Elliana Walmsley?