Served as the President of Brazil, first as dictator, from 1930 to 1945, and then in a democratically elected term from 1951 until 1954. He led Brazil for 18 years, the most of any President, and second in Brazilian history only to Emperor Pedro II among heads of government. 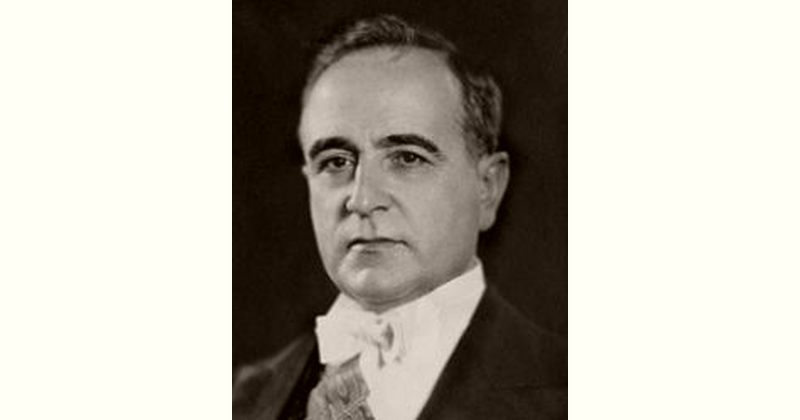 How old is Getulio Vargas?