Brazilian model who has worked with brands like Shiatzy Chen, Armani Jeans, Chanel, and Colcci.

She appeared in the finals for the Elite Model Look competition at age 13.

She caused controversy for appearing in a Victoria’s Secret magazine spread when she was only 16.

She married her third husband, Diego Ferrero, in 2016. She has a son named Lucas with model Henri Castelli, whom she was married to from 2005 until 2007. She also has a son named Zion with first husband, Alvaro Jacomossi.

She was engaged to Marley until 2013. 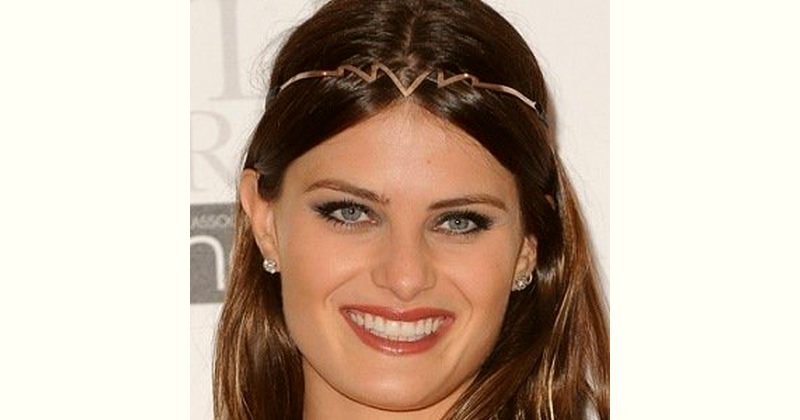 How old is Isabeli Fontana?