English striker who joined  FC in 2013 after spending four years with  FC. He became part of the English national team in 2011.

He started playing soccer seriously when he was 6 years old and began his youth career with  Villa in 1996.

He was born in Birmingham, England. Two of his uncles, Dean and Simon Sturridge, are former soccer players. 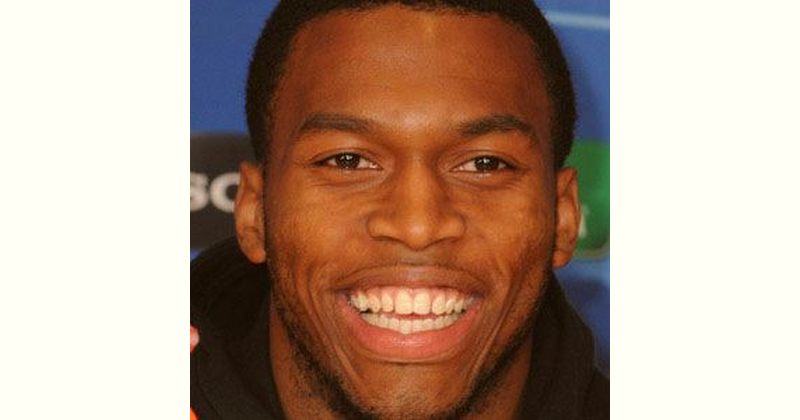 How old is Daniel Sturridge?