Canadian actor who most notably appeared on the sci-fi series Stargate SG-1 and Millennium, as well as on the MTV show  Wolf.

His early television credits include episodes of Strange Luck and Side Effects.

He won a Vancouver Film Critics Circle Award and was nominated for a Leo Award for his performance in the 2003 film On the Corner.

He has a sister, Kim Bourne MacGregor. His niece was born with cystic fibrosis and he is an avid supporter of the Cystic Fibrosis Foundation as a result.

He appeared in a recurring role on the ABC series  which starred actress Van Camp. 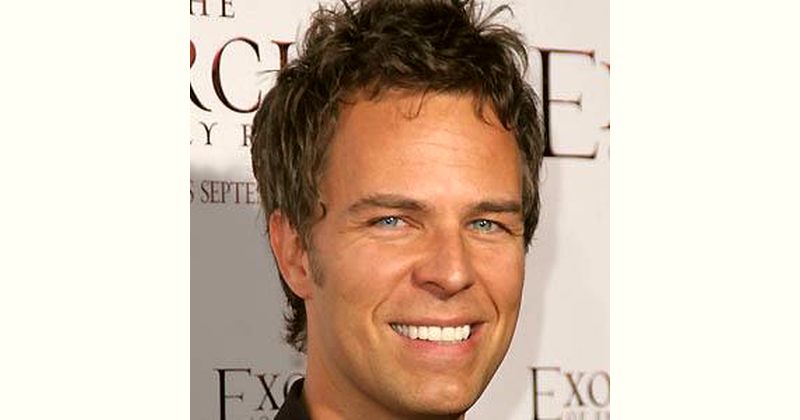