British-American director, screenwriter, and producer who first received acclaim for his 2000 indie suspense thriller Memento. He then shifted from art-house films to blockbusters with the box office hits  Dark Knight,  and

He personally funded his directorial debut, Following, and used his friends as actors. With a minuscule budget, he was forced to rehearse with his actors extensively in order to preserve film stock for the entire feature.

In 2003, he approached Warner Bros. with his pitch for a new Batman franchise more grounded in a realistic world than a comic book world. He signed a contract with the studio, and produced three Batman features from 2005 to 2012:  Begins, The Dark Knight and  Dark Knight Rises. The series became one of the most financially successful trilogies in film history.

He married Thomas in 1997 and he and Emma have three sons, Rory, Magnus, and Oliver, and a daughter, Flora.

Ledger posthumously received the Academy Award for Best Supporting Actor for his riveting performance as the Joker in Nolan’s 2008 film The Dark Knight. 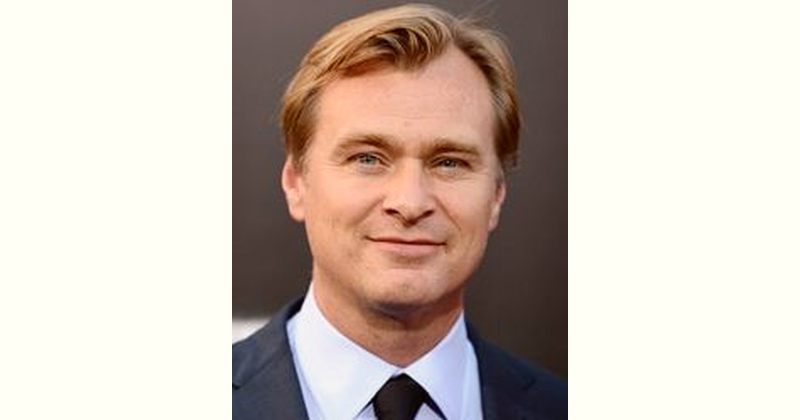 How old is Christopher Nolan?